Publication Date: 22/05/2022
Antalya Governor Ersin Yazıcı stated that there has been between 25 thousand and 30 thousand foreign tourists daily for about a month, and that this number rises to 40 thousand and 45 thousand per day on weekends.
The number of foreign tourists coming to Antalya has been around 25 to 30 thousand daily on weekdays and 40 to 45 thousand at weekends for the last month.
The season started fast in Antalya, which attracts tourists from all over the world with its sun, sand and beaches, as well as its history, nature and cultural values. A good season is expected this year in the city, where almost all the hotels are full during the Ramadan Feast.
EXPECTATION IS HIGH
Antalya Governor Ersin Yazıcı stated that Antalya is ready for the summer season. Stating that the density has started in the city, Yazıcı noted that this year's expectations for the number of tourists and income are high.
Stating that despite the Russia-Ukraine war, the tourism activity in the city makes both the people of Antalya and the sector happy, Yazıcı said, "We have between 25 thousand and 30 thousand foreign tourist arrivals for about a month, and it goes up to 40 thousand and 45 thousand per day on weekends. This period continues. " said.
Reminding that Antalya hosted approximately 15 million 600 thousand foreign guests in 2019 and 9 million 94 thousand foreign guests last year, Yazıcı said, "If there was no unpleasant incident between Russia and Ukraine this year, the expectation was to exceed the figures of 2019, we will definitely pass the last year. We can get closer to the numbers," he said.
RUSSIA LEFT AHEAD
Governor Yazıcı noted that there has been a change in the nationalities of tourists coming to the city this year.
Reminding that last year, Russia was ahead of the list of countries sending tourists to the city, and Ukrainian tourists were in the second place, Yazıcı noted that Germany, Poland and England were in the top five. 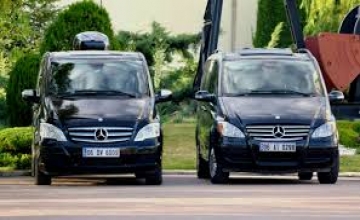 Antalya Governor Ersin Yazıcı stated that there has been between 25 thousand and 30 thousand foreign tourists daily for... 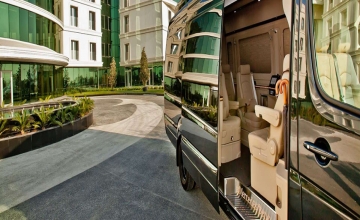 Antalya Vip Transfer The way to collect a private car for your trips or tours is again through Antalya airport vip tran... 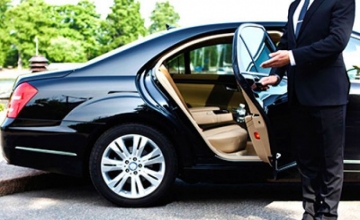 Antalya Transfer In addition, within the scope of your city transportation requests, the company also offers you a car ... 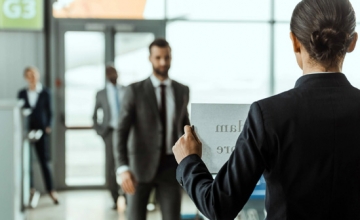 Antalya hotel vip transfer, which provides reliable service even for a day, when you go on a holiday, visit to relative... 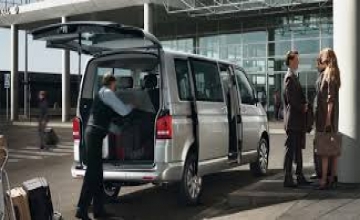